SDO contains a suite of instruments that provide observations that will lead to a more complete understanding of the solar dynamics that drive variability in the Earth's environment. This set of instruments does the following:

The Science Teams receive the data from SDO. They then process, analyze, archive, and serve the data. 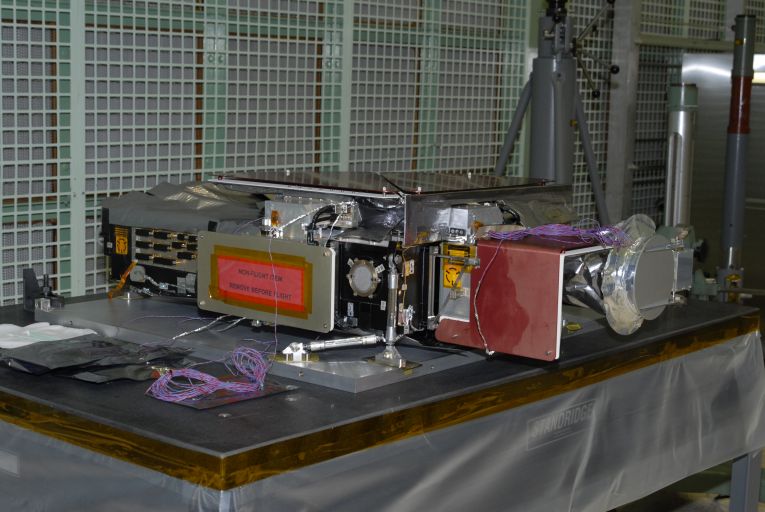 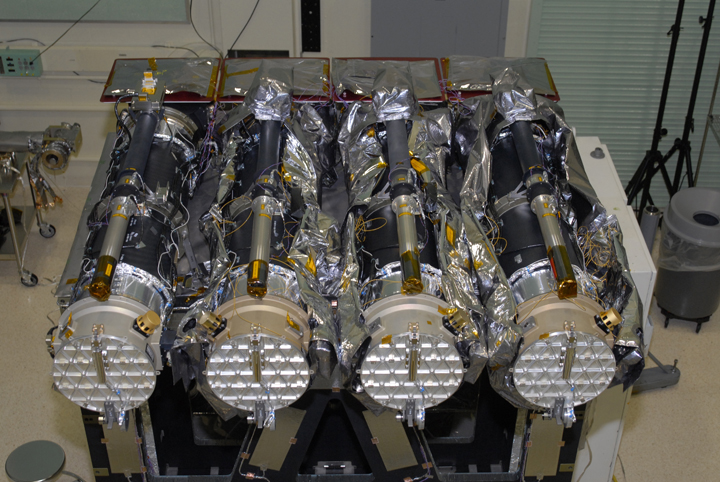 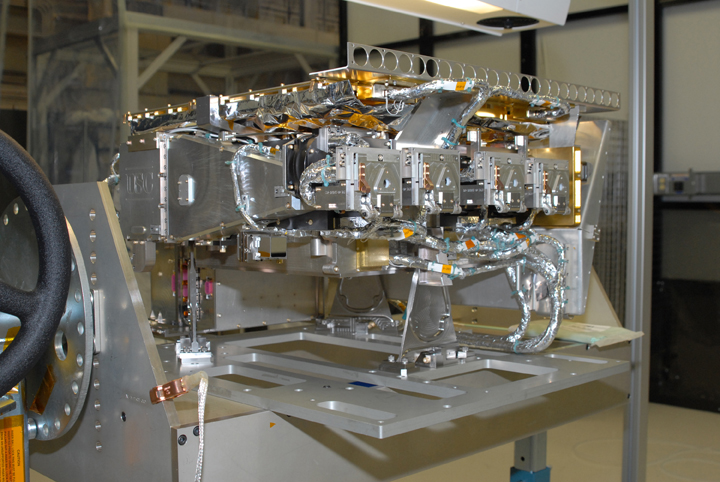